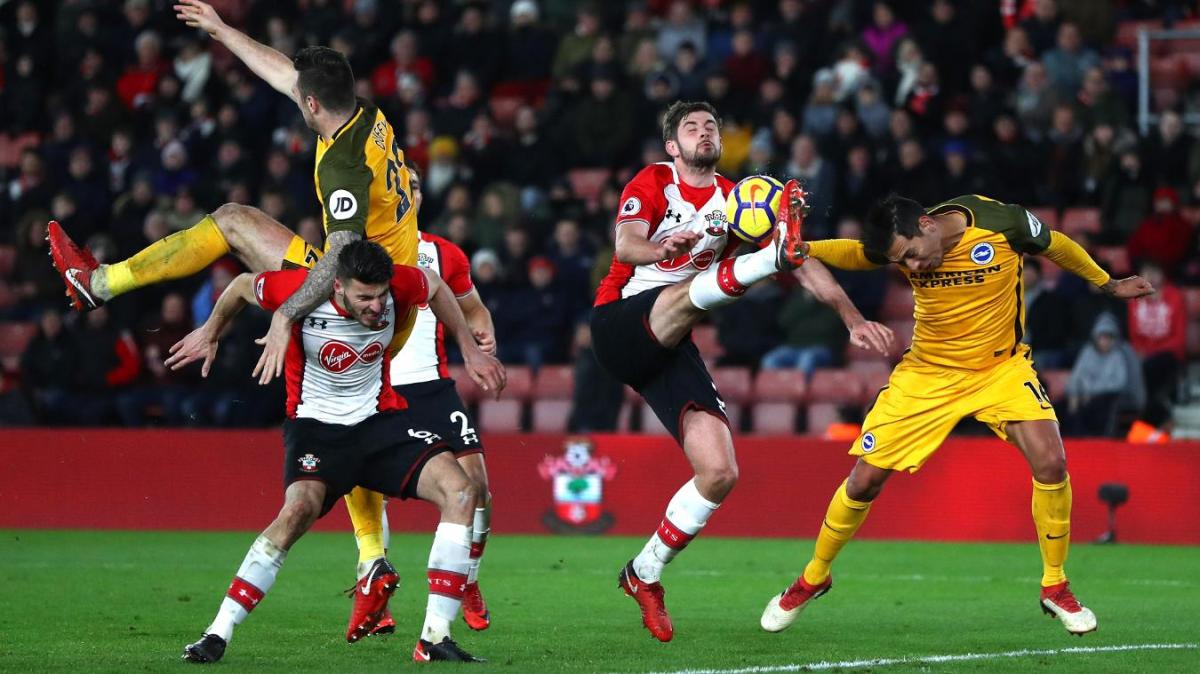 An average 2-3 week span for ya boy but the beauty in those few weeks is that we’ve gotten some fun matches and some wonky results.

The big storylines from this week were Chelsea getting molly-whopped at home to Bournemouth 3-0 in some sort of Freaky Friday role reversal by the two clubs, Swansea beating a lackluster Arsenal at home and some big transfer moves.

Chelsea lost to Bournemouth 3-0 at home, giving Bournemouth their biggest away win in their history and it comes against the defending champions. Chelsea’s lack of depth was exposed with no striker available and an early defensive injury allowed Bournemouth to score 3 goals in 15 minutes with no answer from the Blues. Bournemouth extend their unbeaten streak to 6 and have gone from the relegation zone to 10th place in a matter of 5 weeks.

Swansea took down Arsenal 3-1 at home on Tuesday with Arsenal getting 75% possession but with the Gunners being outshot. Don’t look now but Swansea are starting to see the light at the end of the relegation tunnel and are two points from 14th place with the bottom of the table being so clogged. But there was some news to salvage for Arsenal fans as their signing of Aubameyang was announced on Wednesday, bringing close to their stellar January transfer window.

Aubamayeng to Arsenal, Giroud to Chelsea, Laporte to Man City, Lucas to Tottenham and Ozil signing an extension to stay at Arsenal all headlined one of the busiest January Transfer deadline days in history in the Premier League. The league seems to be getting more and more big international signings, and may start becoming a bigger force in the Champions League in the years to come.

The Premier League Table now looks like this:
(Top 4 make Champions League, 5th place makes Europa League and bottom 3 get relegated. Teams in green moved up in the table and teams in red moved down from last week).

As you can see things get super clogged from 10th place to the bottom, more specifically from 14th to 19th where it’s only separated by 1 point. There are a couple HUGE matchups this weekend that could give some clubs hope, or turn the season into darkness before the final third of the season begins.

Manchester City @ Burnley (+2) – A big matchup here against two completely contrasting styles, and club mentalities. Looking at total spending per point this season, Manchester have spend over $11 million per point in the league this season of their 68 total points, while Burnley haven’t even spent $3 million per point. Yet Burnley sit in 7th and boast the best record against the spread as well as the 3rd best goals against total. Manchester City’s full throttle offensive domination will go up against a defensive-minded and gritty team at Burnley where teams like Manchester United, Liverpool and Arsenal all only won 1-0 in tight matches. I just don’t see this one getting out of hand, as Burnley have an astonishing 80% win/push rate against the spread.

Stoke City @ Bournemouth (-0.5) – Bournemouth come into this match on a 6 match unbeaten streak in this league, boasting 3 wins and 3 draws. Coming off their masterclass at Chelsea this team is flowing with confidence, and going up against a Stoke side who have won 6 of a possible 36 points away from home. In fact, Bournemouth have the second best record against the spread and Stoke are the worst away team in the league.

West Ham (+0.5) @ Brighton – Brighton matched up well earlier in the year in their 3-0 win at West Ham, but have been on a poor run going 6 matches without a win in the league. West Ham meanwhile have only lost 1 match in their last 11 league fixtures and can sneak into the top 10 with a win if some results go their way. I like the way the Hammers are starting to play and I expect them to get at least a point here.

Swansea City @ Leicester City (-0.5) – THE SWANS ARE BACK WITH A VENGEANCE! After winning consecutive league games for the first time all year (against Arsenal and Liverpool mind you), they’re starting to sniff freedom from the relegation zone. But Leicester have only lost 1 of their last 7 Premier League home matches and are at a win/push rate of 60% this season. Leicester are just a better squad and even though Swansea have pulled together some great results, their style of play in those matches doesn’t fit going to Leicester and getting points.

Huddersfield Town @ Manchester United (-2) – As of late I’ve been trying to stay away from picking the favorite with spreads of 2 or more. This is one where  would usually I feel as if it would be good to stick with that strategy after United’s showing against Tottenham on Wednesday. They looked about as bad of a United team as I have ever seen and Mourinho was furious. But Huddersfield have been prone to some really bad losses this season especially against top 6 sides and United are going to find their mojo back at home. United boast a win/push rate of 60% this year and have only let up 5 goals total at home this season in 12 matches. This will most likely be a 2-0 scoreline but I will side with United.

Southampton (Pick +110) @ West Brom – After Swansea’s recent shocking results, West Brom now find themselves at the basement of the table. Before their win against Brighton on the 13th, they astonishingly went without a win for 20 straight league matches. That is absolute cheeks, folks. On the other side, Southampton now sit in 18th at the top of the relegation zone looking for any type of points to bring them back to relative safety. Luckily they’ve been on a great run of play going undefeated in their last 5 in all competitions. This will be a draw most likely and a low scoring game (which means please don’t watch this, it’s bad for the brand) but I think Southampton would have the edge.

Everton @ Arsenal (-1.5) – Arsenal are in need of a huge win this weekend if they want any chance at squeezing into the top 4. They sit in 6th, 8 points off the Champions League qualification zone (Top 4) and with new signings coming into the fray it may be the perfect time for them to start clicking. Arsenal have been historically good against Everton with only 1 loss in their last 8 matches (most affairs having more than three goals *wink wink*). In fact, Everton haven’t beaten a top 6 side this season and have only 1 win away from home giving them the third worst away record. 1.5 is a lot of goals but I think the Gunners find their form and start to make a push up the table especially if Aubameyang can start/play in this match.

Newcastle United (+0.5) @ Crystal Palace – This match may seem like a normal match, but it’s one of those that could be a make or break match for both these clubs. Palace sits in 13th on 26 points, while Newcastle sit in 14th in 24 points. If either team wins, they could find themselves almost breaching the top 10 and further distancing themselves from relegation. But they also sit only 1 and 3 points respectively above the drop zone and will NEED points desperately in order to keep the investors feeling safe (do I need to remind you that clubs lose close to $100 million when relegated). It’s going to be tight and I like a draw here, so I’m taking the points.

Tottenham (+0.5) @ Liverpool – Since Liverpool’s loss to Spurs in October, they went on an 18 match unbeaten streak with 13 wins and 5 draws. But they somehow lost to Swansea 1-0 despite outshooting them 21-3. Liverpool sit in 3rd tied with Chelsea and only ahead on goal differential, while Spurs sit in 5th two points behind them. With a Liverpool win, they’ll be firmly in the drivers seat to obtain a top 4 spot for the time being, but a Spurs win and all of a sudden there is a 3 horse race for 3rd and 4th place. This is a tough one to lay a side on, but I like Tottenham’s form along with the points.

Chelsea (-1) @ Watford – What in God’s name happened to Chelsea this weekend? A 3-0 loss AT HOME to Bournemouth had the whole league scratching their heads. They crumbled and caved in which is a sign of weakness and it may be their depth as I pointed out before the season. Without Morata in the lineup they were left without a striker, but the signing of Giroud may fix that gap. Although I don’t like Giroud due to his lack of production in a full 90 minutes, he may provide some pure goal scoring spark to a more creative-minded Chelsea attack. Chelsea are actually the 2nd best team away from home this season with a 7-3-2 record and an average margin of victory of 1.25, while Watford are the worst team at home this season, losing by an average of 0.75 goals. I like Chelsea to bounce back in this one and win by at least 1.