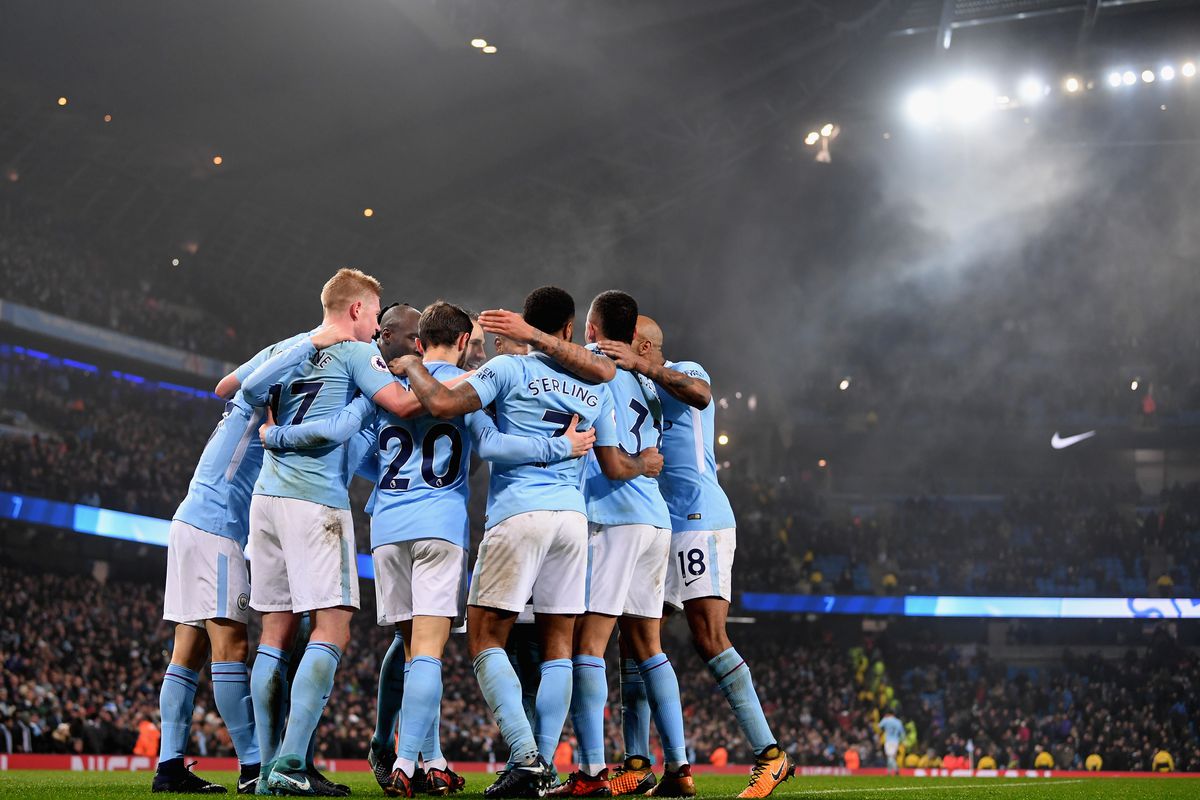 FC Porto @ Liverpool – This draw is obviously the easiest of the group as Liverpool get what is likely the weakest opposition in Porto. But with that being said, Porto aren’t necessarily a complete pushover. They went 5-1-0 in their group and although it was a pretty easy group, it’s still a very impressive feat. They then went on to beat Roma in the Round of 16 over two legs, winning the second leg 3-1 after extra time. Their defense is quite stingy as they have allowed the least amount of goals in the Portuguese Primeira Liga (17 goals in 28 matches) but they will be without veteran defender and three-time Champions League winner Pepe for the first leg due to yellow card accumulation. They will also be without Hector Herrera as the Mexican, who has played in every match for Porto this year, is also be suspended for yellow card accumulation. Their offense can be potent, but they haven’t faced this good of a defense all year long. Making matters worse, they haven’t won on English soil in 18 matches, creating quite the uphill battle for the Portuguese side.

Meanwhile Liverpool, who are favored by 1.5 goals in this, are coming into this match in good form but not great form. The reason why I say that is because although they’re winning their matches, it hasn’t been as easy as one would think. Their last three matches (Fulham, Tottenham and Southampton) have all been tight and have needed either luck or a few late goals to get them the three points. It can be shown as a positive though as they’re still grinding their way to wins, a quality that championship sides must have, but could be a warning sign that they’re not dominating as much as they should be.

Injury/suspension-wise they aren’t as clean either, as they will be without in-form left back Andy Robertson, who has been key for most of their recent wins. Liverpool’s outside backs getting forward is a staple to their attack and Robertson’s 9 assists in the Premier League are as many as Paul Pogba, Raheem Sterling and Leroy Sane. They will surely miss him but since they will likely dominate the ball, back-tracking by the wing-backs might be less expected than usual in this match. I expect the Reds to lean on left back Trent Alexander-Arnold to make up for Robertson’s offensive absence, as TAA is also ranked in the top 10 in assists in the Premier League this season.

I think the keys to this match are Liverpool’s ability to finish their chances, the amount of created chances compared to Porto, the possession and Liverpool’s home field advantage. Liverpool’s best trait is that they finish their chances even if they don’t create a ton, which I think they will in this match. Their front three can all score and they can score in many different ways, making their attack multi-dimensional. Porto haven’t played anyone nearly to the quality of Liverpool and are used to being the ones having the majority of the ball, creating the chances and setting the tempo. That won’t happen on Tuesday and I think Liverpool will take full advantage of Porto being out of their comfort zone at Anfield, one of the best atmospheres in all of Europe. Liverpool (-1.5, -110).

Manchester City @ Tottenham (TV: TNT) – These two will be playing each other three times in a span of eleven days, with the first being this Quarterfinal at Spurs’ new stadium. It will be interesting to see if Spurs can feel comfortable in their new stadium against what might be the best team in the world right now, while for City it should be interesting to see if their legs can hold up as they’ll be playing their third match in six days.

For Spurs, they got back to winning ways last Wednesday with a home win against Crystal Palace at their new stadium after they had two straight away losses. It looks like Eric Dier, Eric Lamela and Serge Aurier will be missing the match which definitely hurts their depth with less options coming off of the bench. The key for Spurs will be to get through the first 15-20 minutes as City have been brilliant starting off matches. In fact, City have scored 6 goals in the first 5 minutes this season and 26 in the first 20 minutes. If Spurs can ride that initial wave, they can then push a bit forward and force the issue a little bit to get some momentum before halftime.

Other than starting well, the biggest thing for them will be whether or not they can finish their chances when they get them, especially on the counter attack. If Kane and Son can put away their chances, then they stand a good chance at getting to the second leg unscathed. If not, they’ll allow City too much time on the ball without the threat of being countered, which is right where City feel the most comfortable. Most of City’s conceded goals this season have been on the counter after they’ve pushed too far up the field, leaving them vulnerable. If Spurs can counter effectively then they have a great opportunity to score a few goals.

For City, my biggest concern is whether or not they will be up for it, which is crazy considering it’s a Champions League Quarterfinal. But I mean that because their recent opponents have been relatively easy and they’ll be playing their third game in a week. Since the Carabao Cup Final against Chelsea in February, they’ve played West Ham (1-0), Bournemouth (1-0), Watford (3-1), Schalke (7-0), Swansea (3-2), Fulham (2-0), Cardiff (2-0) and Brighton (1-0). Although they went 8-0 in that span, none of those matches can get you ready for a Champions League Quarterfinal against Spurs, especially with only two of those wins being convincing. Luckily for them, they will likely be returning star striker Sergio Aguero who will certainly be in the squad, but questionable to start. Kyle Walker pulled up with a hamstring injury in this weekend’s FA Cup Semifinal, but has responded to treatment well and should be fit to feature in the 18-man roster. They absolutely have the quality to beat this Spurs team, but only if they’re fit and ready for the challenge will they do what’s expected of them.

I think it’s a poor practice to doubt this City team. Yes they’ve had bumps in the road, specifically at the turn of 2019, but they can smell the quadruple and they’ll surely be up for this trip to London. Adding to that, Spurs’ are 2-2-5 against the Premier League top six and Barcelona in their last nine against those opponents, not a record that gives me confidence against arguably the best team in the world. I think City being slight favorites is an opportunity you can’t pass up since they’ve only dropped points twice over their last 23 matches. I think City win a low-scoring match and bring a 1-0 or 2-0 aggregate lead back to Manchester with away goals.Manchester City (-0.5, -110).