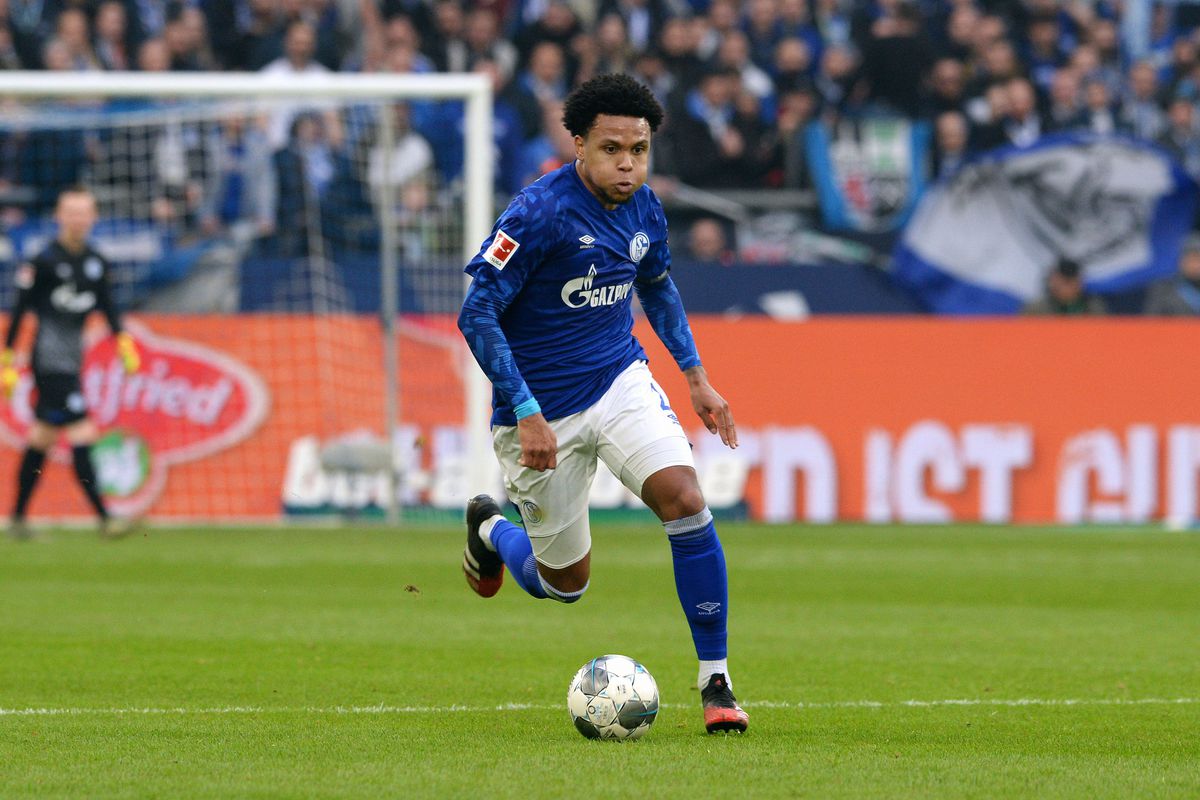 Well this week was an absolute debacle! An all-time low week with picks as the continuing trend of away teams being successful continues. As of Friday morning, only 5 home teams have won their matches in the first 27 matches back since the COVID break (18.5% versus the pre-break average of around 45%).

Leverkusen -1 (+110), Over 3 Goals (-130) – I see Leverkusen bouncing back from their odd 4-1 loss to Wolfsburg this past week. Freiburg are yet to keep a clean sheet so far since the return and they also haven’t won yet. Oh, and they’re home so why not fade them.

Schalke Pickem (-125) – There’s just no way they continue this poor form. A match against Werder is just what the doctor ordered for Schalke.

Hertha/Augsburg Over 3 Goals (-130) – Whenever there’s an over/under of 2.5 in the Bundesliga, take it. Only one of these two teams’ six combined matches since the break have had less than 3 goals so far.

Hoffenheim Pickem (-130) – Mainz are fighting for their life but I can’t fade the better team on the pickem line here. And again, I’ll take the away team right now.

Frankfurt +0.5 (-105) – Frankfurt swayed their horrible form with a draw against Freiburg this week and I think Wolfsburg are due some regression after their big win against Leverkusen. I’ll take the points.

Union Berlin +1 (+100) – Another away team with a line that I think they can handle. I think Gladbach are the better team and will likely win, but I think Union have a decent chance at nabbing a point or at the very least keeping it close.

Dortmund -1.5 (-125) – I really don’t see Dortmund slipping up against the worst team in the league when points and goals are crucial right now for the Black and Yellow.

RB Leipzig -1 (-120) – Leipzig have a great bounce-back opportunity here against Koln and I see them taking serious advantage. The draw this week was a bad look for Leipzig but it was more of them shooting themselves in the foot than anything else. This should be business as usual.

In total I picked 2 home teams in the 9 matches so hopefully the away trend continues. Expect a podcast to come Friday night or Saturday morning!